ASHEBORO — Labor Day Weekend is a big weekend for outdoor enthusiasts. The weekend marks a traditional to the summer boating and beach season but kicks off the hunting season with Dove hunting.

Saturday is the first day of dove season. The season opens September 4 and runs through October 2. The bag limit for dove hunters is 15 and shooting hours are a half-hour before sunrise to sunset. According to a release from the N.C. Wildlife Resource Commission, no migratory game birds may be taken with the use and aid of bait.

The long-weekend will also see Wildlife Resources officers performing sobriety checkpoints on the water as part of the “On the Road, On the Water, Don’t Drink and Drive” campaign. This is the 11th year of the campaign which is centered on Memorial Day, Independence Day, and Labor Day.

There were 188 boating incidents investigated in 2020 in North Carolina with 29 fatalities. Twenty-four of the incidents were alcohol related, including 8 fatalities. Not wearing a life vest was a contributing factor. Of the 29 fatalities, only 11 were wearing personal flotation devices. 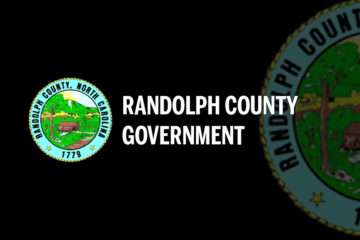